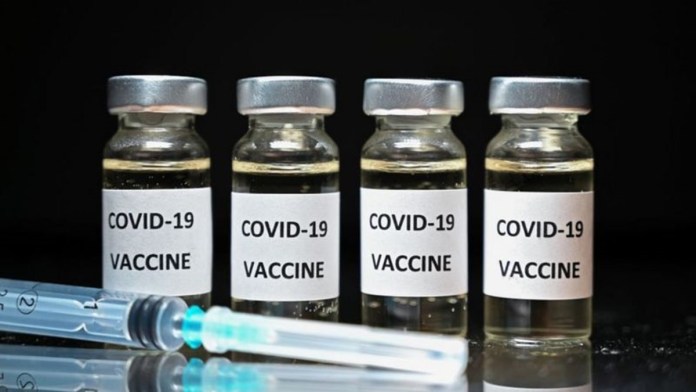 The National Council of Health Secretaries (CONASS) asked the World Health Organization (WHO) for help due to the present skyward anti-Covid-19 vaccine deficit in Brazil and Latin America.

The non-profit body, made up of the health secretaries of 26 states and the Federal District, requested vaccine doses through a letter prioritizing Brazil and Latin America in the face of the current Covid-19 death toll.

Addressed to Thedros Adhanom, WHO´s president, the letter also criticized the distribution of the global vaccine consortium (Covax Facility), which will be sending nearly 40 million doses for Brazil through December 2021.

The delivery schedule for at least 33 million doses depends on WHO´s decision.

‘The Americas only received 7% of the total Covax vaccines,’ the letter read.

CONASS also demands the UN so that surplus vaccines from developed countries are also sent to Latin America, especially to Brazil, one of the continent´s most populated nation.

Two months after the first Brazilian person was vaccinated, more than 14 million were immunized, equivalent to 6.97% of national population.