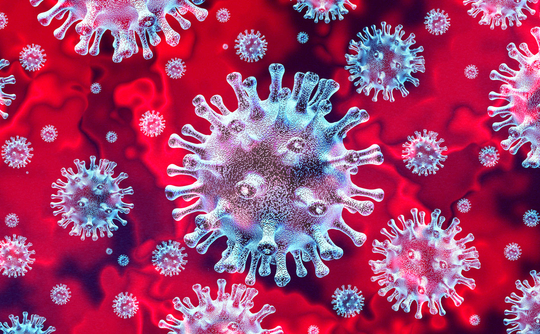 (Trinidad Guardian) T&T has recorded the deadliest day for the COVID-19 pandemic to date.

In the last 24 hours, nine people have succumbed to the disease.

The country has recorded 55 deaths for the month, making May 2021 the deadliest month for the pandemic, averaging five deaths a day for the last eleven days. The previous record high monthly death toll occurred in September 2020, with 54 deaths reported.

According to the Ministry of Health, the nine deceased included seven people with comorbidities.

In the last 24 hours, 348 people have tested positive for the disease, marking the third-highest jump in daily reported COVID-19 cases to date. The cases reported yesterday reflect samples taken from May 8 through May 10, 2021.

Active cases include COVID-19 positive people isolated at home, in step-down facilities, or in hospitals across the country. As of May 11th, 2,972 cases have been recorded month-to-date, marking the highest number of cases recorded in a single month.

T&T’s COVID-19 hospitals continue to be under strain due to rising cases. With a total of 335 in hospital, this marks the second-highest number of patients since the pandemic began.

T&T’s overall COVID-19 hospital occupancy stands at 51 per cent across all levels of care in both islands, with a slightly higher 54 percent when only accounting for Trinidad’s beds.

Based on the latest numbers from the Ministry of Health, there are 138 hospitalised at the Couva Hospital and Multi-Training Facility, marking a 67 per cent occupancy.

However, these additional beds have filled quickly.

At the UTT Valsayn campus, all 20 beds available are now occupied, marking a 100 per cent occupancy.

At the UWI Debe campus, 64 percent of beds are occupied. At the Point Fortin Hospital, there are no COVID-19 patients warded.

This marked the second-highest rise in COVID-19 cases since the pandemic began, bringing the island’s active cases to a record high of 68. Tobago’s hospital occupancy is at 26 per cent, with one patient in ICU.

The Bahamas reports 3,000 more COVID cases in a week